Formed in 2000, Incognito Artists is an entertainment agency specialising in global surprise entertainment as well as providing a wide variety of incredible acts. We create bespoke performance packages using only the crème de la crème of the West End, Broadway and Opera world. With the aim of transforming your event experience from ordinary to extraordinary, we supply entertainment for corporate functions, private parties, weddings, barmitzvah's, concerts and stadium events.

Enter your enquiry details below to contact the supplier.

Are you an event planner?

Save time today! Register to unlock FREE ACCESS to the event planning calculator. 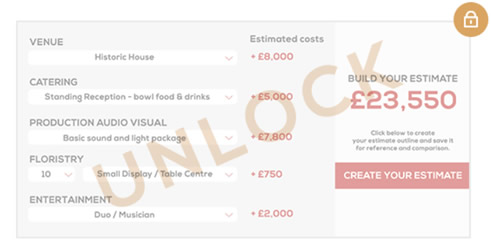